Meliksetian | Briggs is pleased to present Pilgrim on a Hidden Path, new paintings by Berlin- based Adam Saks (b. 1974, Copenhagen).

Saks is one of a generation of Berlin painters who have come to prominence since the early 2000s. The new works, made especially for the show in Los Angeles, reflect Saks’ ongoing exploration of pictorial construction, image making and painterly language and techniques.

The impetus for the new paintings are based on Saks’ recent experience of the Camino de Santiago, the Way of St. James, an 800 kilometer journey he made on the pilgrim’s trail from Saint-Jean-Pied-de-Port, France to Santiago de Compostela, Spain. Walking in solitude on the trail, save for his fellow travellers, with only a few possessions in his backpack, moving on to different locations daily, Saks found himself on the margins of society, detached from the usual conventions of daily life. Back in his Berlin studio, this journey led him to develop new pictorial forms to convey the emotions and sensations experienced on the historical trail.

Saks’ paintings in the exhibition are defined by a balance and interaction of abstract and figurative elements. They are comprised of three equally important components; the dynamic of drawing in oil stick, the immediacy of lino cut printing, in oil paint, directly on to the canvas, and the manipulation of the painterly plane. Various motifs from the walk, and Saks’ experiential state recur, discarded boots, vegetation, animals, knotted ropes and distended limbs for instance, acting as both representative and emotive images as well as compositional and structuring devices.

As Saks states “by borrowing source material from high and low culture as well as by negating the distinction between the cultural values they encompass, these emotions gain an anti-hierarchical form of painterly contemporaneity.” Saks’ approach to imagery, at once historical and atemporal, resonates in an atavistic manner. Formally, space, volume and imagery collapse in upon itself in some works, and are pushed to the edges in others, leaving a central void. These contrasts, oscillations, concentrations and dispersions are central to Saks’ painterly processes.

Pilgrim on a Hidden Path is Adam Saks debut exhibition in the United States. Saks graduated from the Royal Danish Academy of Fine Arts in Copenhagen.

Saks’ work is represented in such prestigious collections as the National Gallery of Art and the ARoS  Aarhus Kunstmuseum in Denmark, Malmö Konstmuseum and Nordiska Akvarellmuseet in Sweden, as well as the Kiasma Museum of Contemporary Art, Espoo Museum of Modern Artin Finland and Zabludowicz Collection in London.

A publication including an interview with curator Christian Malycha about the new exhibition is available at the gallery and online.

Special thanks to Galerie Forsblom, Stockholm / Helsinki and Christian Malycha. 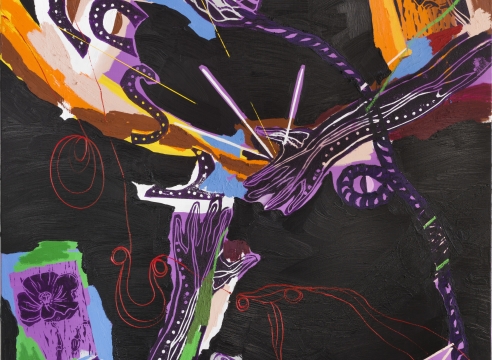 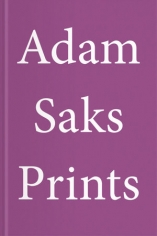 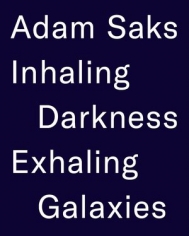 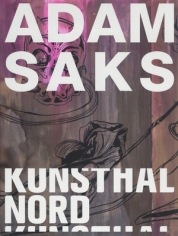 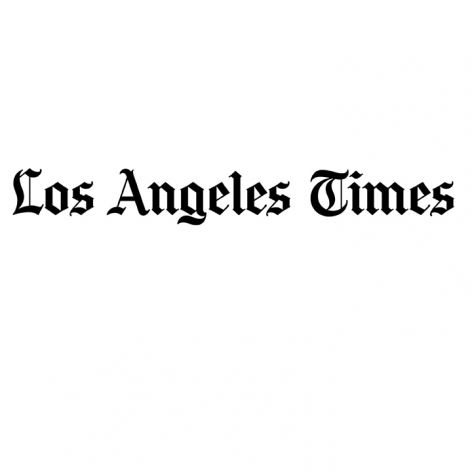 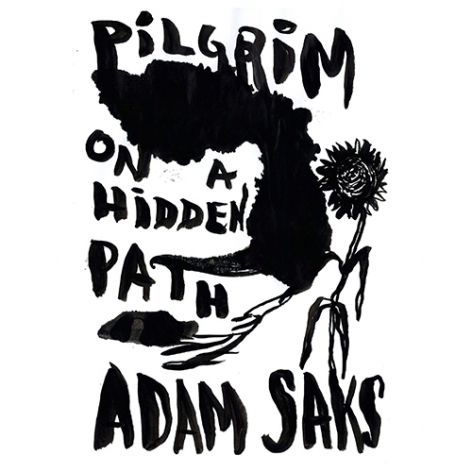