Meliksetian | Briggs is pleased to present an exhibition of new paintings by Los Angeles-based artist Meg Cranston, entitled Same Composition, Different Hues, Different Titles, exploring notions of seriality, repetition, and perception. Cranston says, “I was influenced by Van Gogh who frequently would paint the same composition twice in what seemed to be different colors. The hues (the colors of paint) were actually the same only mixed at different ratios. Of course, Monet did the same to achieve different light effects. I have done several works over the years using similar ideas. I am interested in how things look or seem different but be structurally identical.” The new paintings fuse, in Cranston’s idiosyncratic way, her ongoing interest in color theory and how it functions within consumer culture vis-a-vis corporate marketing and branding strategies, as well as its relationship to personal and collective experience, with the aesthetics and history of high Modernist abstraction.

Using a palette of the same four colors, Cranston reworks an abstract painting by one of the key figures in Modernism, Swiss / French artist, architect and designer Charles-Édouard Jeanneret, better known as Le Corbusier (1887-1965) in six variations, identical in form and composition but in different color combinations. The colors are related to Pantone’s “Color of the Year” designated each year by the New Jersey-based color systems and technology company, found in all manner of consumer products from home décor to fashion, which Cranston has investigated in various ways in several prior exhibitions.

Each painting has a shorthand title of a year, for instance, “‘93”, denoting the artist’s personal, intuitive vision of the characteristic colors of that year in history, precise or not. A small acrylic on paper study for the six works, three of which are included in the show, acts as a key to the paintings, each year in the painting’s title significant to the artist in some meaningful way. The lyrical abstraction of these paintings is contrasted with smaller geometric abstract paintings, rigid in structure and form, but handmade, with deliberately imperfect and variably weighted lines, in an ironic and humorous way.

Meg Cranston (b. 1960) received her MFA from California Institute of the Arts and her BA from Kenyon College. She has received awards such as the John Simon Guggenheim Memorial Foundation Fellowship, J. Paul Getty Community Foundation Artist Grant, Architectural Foundation of American Art in Public Places Award, and a COLA Artist Grant. She is currently the Chair of Fine Arts at Otis College of Art and Design, Los Angeles.

Cranston has been exhibiting internationally since 1988. Early exhibitions include curator Paul Schimmel’s seminal 1992 exhibition Helter Skelter at the Museum of Contemporary Art, Los Angeles and the 1993 Biennale di Venezia / Venice Biennale. She co-curated the influential exhibition 100 Artists See God with John Baldessari, which toured to five venues in the mid-2000s including the Institute of Contemporary Art (ICA) London. Solo exhibitions include the Carnegie Museum of Art, Pittsburgh, Witte de With, Rotterdam, Neuer Aachener Kunstverein, Aachen, and a survey exhibition at Artspace, Auckland, New Zealand. More recent exhibitions include solo exhibitions at the Kunstverien Heilbronn, Germany in 2015 and LA><Art, Los Angeles in 2013. She also participated in the recent group exhibitions The Afghan Carpet Project at the Hammer Museum curated by Ali Subotnick, the biennial Made in L.A. 2012, also at the Hammer Museum, and Hans Ulrich Obrist’s ongoing Do It project.

In 2016 / 2017, her work has been included in the exhibitions Los Angeles - A Fiction curated by Gunnar B. Kvaran (Astrup Fearnley Museet), Thierry Raspail (MAC Lyon) and Nicolas Garait-Leavenworth at the Astrup Fearnley Museet, Oslo, Norway which toured to MAC / Musée d’art contemporain de Lyon, France (catalog) and continues until July 9th, L’ image volée curated by Thomas Demand at the Fondazione Prada, Milan (cat.) and L.A. Exuberance - New Gifts by Artists at the Los Angeles County Museum of Art. Among her publications, Cranston is the co-editor of the JRP | Ringier books More Than You Ever Wanted to Know About John Baldessari volumes 1 and 2 with Obrist. A monograph on her work Hot Pants in a Cold, Cold World also published by JRP | Ringier, Zürich is available.

Cranston’s work can be found in major institutional collections including those of the Museum of Modern Art, New York, the Museum of Contemporary Art, Los Angeles, the Los Angeles County Museum of Art, the Denver Art Museum and the Hammer Museum, Los Angeles. 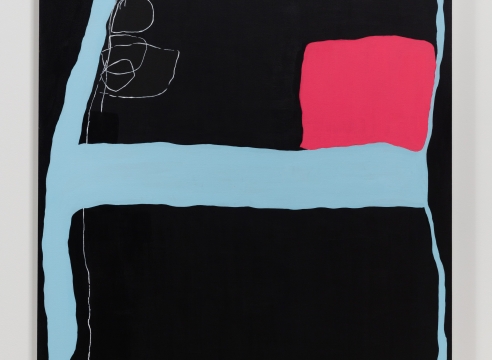 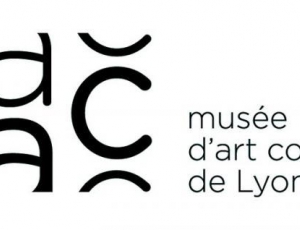 Meg Cranston in Los Angeles: A Fiction until July 9th at the MAC, Lyon 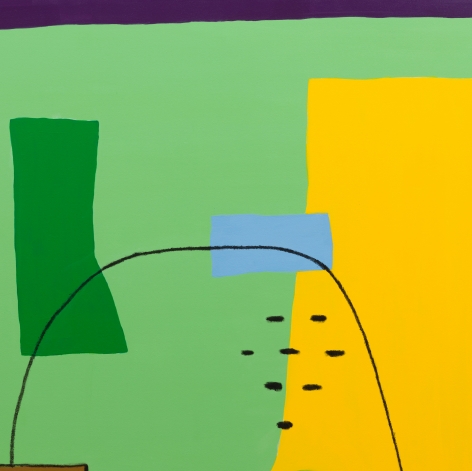 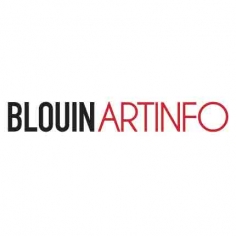