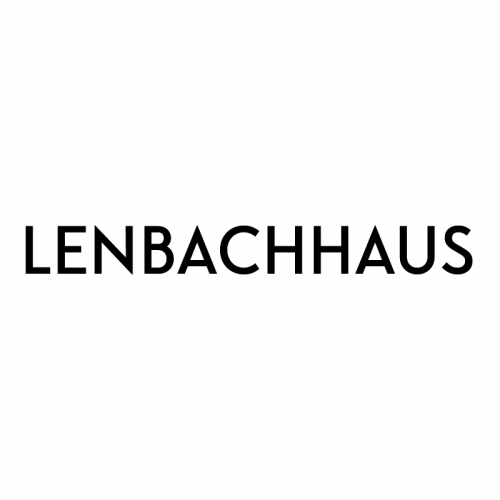 PROPAGANDA IN THE 21ST CENTURY

The best propaganda is dressed up as entertainment. (N.J. O'Shaughnessy)

Propaganda is commonly understood as a strategy of blunt manipulation, easily recognizable to an enlightened public, that takes place in totalitarian or authoritarian regimes. Most Westerners associate it with Nazi Germany, Stalinist Russia, North Korea or the so-called Islamic State.

Already in the 1920s Edward Bernays described propaganda as analogous to the practice of advertisement. Bernays, Sigmund Freud's nephew, applied his uncle's theories on the subconscious to the newly emerging field of Public Relations, which he helped found. For Bernays, Public Relations was another name for propaganda, which he envisioned as a combination of warfare and strategic seduction. Roughly forty years later, Italian filmmaker and writer Pier Paolo Pasolini found that the propaganda of fascism had not been nearly as sophisticated and penetrating as that of capitalism in its use of mass media, consumption, and lifestyle engineering. This echoed earlier ideas proposed by French sociologist Jacques Ellul, who considered the lifestyles themselves a form of Western propaganda. In the 1980s, feminists such as US-American author and art critic Lucy Lippard brought a different conception of propaganda into play, claiming it as an opportunity for feminism and more socially engaged forms of art.

With the 21st century begins a new era of propaganda. Geopolitical events such as the "War on Terror" declared by George W. Bush, the wars in the Middle East, and the introduction of the European currency, accompanied by an aggressive post-1989 process of globalization and the fast-paced development of digital technologies have lead to polarized fronts: Freedom Fighters and Terrorists, "political" and "economic" migrants, Wutbürger (German for "enraged citizen") and mendacious press, the European Union as "haven" for some and imposition for others (Brexit ) are binaries that characterize current public debates.

Most recently, the widespread usage of conspiracy theory by the right in the US has rendered visible the ideological coordinates of institutions long considered neutral and objective. The presence of ideological propaganda and mechanisms of control in all spheres of life has been brought to bear by the emergence of new terms such as "fake news", "alternative facts" and "post-truth" in widespread political discourse.

"After the Fact", an exhibition and events project, looks at the concept of propaganda in order to broaden its definition in light of the societal, political and technological developments of the 21st century. Our goal is not to define propaganda as an obvious source of evil, as blunt, recognizable and passé, but as an analytical framework that is as potentially problematic as it might be helpful. Accordingly, the artworks gathered in the exhibition engage in various ways with current forms of propaganda and with the porous borders between reality and fiction that are symptomatic of the digital age. Through the exhibition, propaganda is posited as both problem and opportunity for artistic and political discourse and art as both vehicle and obstacle for the discourses of different types of propaganda.

A program of events, organized in cooperation with Münchner Kammerspiele, will accompany the exhibition.