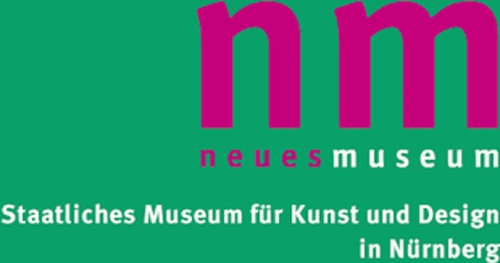 "People are most attracted to the face," according to Tony Oursler, who has placed the human face at the centre of his artistic practice. When small LCD video projectors first became available in the early 1990s, he projected faces onto vaguely head-shaped padded forms, using these as a support for the moving images. There are endless variations on the theme of the human face in contemporary art – prominent examples include Thomas Schütte's supra-personal sculpted figures, Cindy Sherman's role-playing photographic images, the portraits of Marlene Dumas, Candice Breitz and Tony Oursler, Bruce Nauman's experiments with his own body, Rosemarie Trockel's family portraits, Julian Opie's schematic facial representations and Thomas Ruff's passport-style photographs. These works often address exis-tential issues, such as the concept of personal identity in the art of Roni Horn, the power of an emotional outburst in the work of Sam Taylor-Johnson, the expression of psychological states by Bas Jan Ader or Arnulf Rainer, or the confrontation with death and transience by the likes of Christian Boltanski or Bill Viola.

The human face appears in a wide variety of contexts in contemporary art, whether it is in the form of a video image, photograph, sculpture, drawing, or as part of a spatial installation. Attitudes towards this motif have not always been the same, however, above all in recent art history. A radical shift took place in art during the 1960s, when artists prioritised objectivity and objectifiable qualities as a means of en-couraging social participation and making art accessible to all. At that time, the representation of the human figure was rejected on principle, but narrative and emotional aspects began to resurface in the art of the 1980s, along with the face as the dominant element of the human form. Since the 1990s there has been a veritable explosion of interest in this subject.

Two different levels of meaning are bound up in the concept of the face: on the one hand, the face is the front part of the head that includes the sensory organs eyes, nose and mouth, and can be taken to repre-ent the whole person as a pars pro toto. On the other, the face also relates to the perceived 'other', to the presentation of an image of self. Above all, the face plays a central role in visual perception. For ex-ample, a person's character can be revealed by their 'true face', and we 'make a face' in order to convey particular emotions.

In a series of monographic installations and thematically organised spaces, the exhibition FACES – be-tween figures, portraits and masks at the Neues Museum explores some of the myriad ways in which contemporary artists approach this fascinating theme.