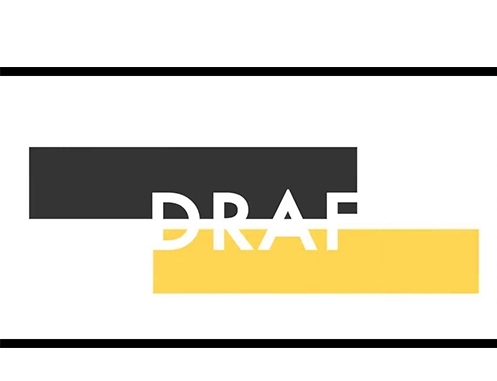 She sees the shadows

We are pleased to present the first off-site collaboration by DRAF (David Roberts Art Foundation), with works by:

“She sees the shadows… she even counts the tree-trunks along a promenade by the shadows, but sees nothing of the shape of things.”*

In 1886, a 22-year-old woman in Lyon saw the world around her for the first time. Objects instantly recognisable by touch were hard to distinguish with her new sight, and shadows appeared more concrete than solid forms. Her doctors described the sudden strangeness of familiar environments, and her singular experience of the world as a newly sighted person.
In his 1932 book Space and Sight, Marius Von Senden collated the patient’s experiences alongside testimonies of similar cases dating from 1020 to the present. These captivating accounts, which later inspired writers including Maggie Nelson and Annie Dillard, express how something familiar can show a previously unacknowledged beauty when seen in a new way.
She sees the shadows is a group exhibition of works from the David Roberts Collection that resonate with the ideas found in Space and Sight. Each artist has re-conceived day-to-day objects and materials in unexpected ways – a bench, plug socket, grate, section of railing or broom – inviting viewers to see alternative qualities and narratives therein.
Each of the works in a collection, like the testimonies compiled by Von Senden, speak of personal experiences and moments.  She sees the shadows is accompanied by a new publication with responses to the project from writers Orit Gat, Claire Potter and Sally O’Reilly, and artists David Birkin, Jason Dodge, Marine Hugonnier, Marlie Mul, Magali Reus and Douglas White.
•M. Von Senden (trans. P. Heath), Space and Sight: the perception of space and shape in the congenitally blind before and after operation, 1932, Methuen & Co. Ltd.: London, 1960.
She sees the shadows is a collaboration between DRAF and MOSTYN, curated by Olivia Leahy (DRAF) and Adam Carr (Visual Arts Programme Curator, MOSTYN).
Started in the mid 1990s, the David Roberts Collection currently comprises over 2,000 works. It focuses on contemporary art but also includes some modern works. It is not focused on a specific medium, generation or geographical area. The Collection is an evolving archive of forms and concepts. Works from the Collection are regularly exhibited by DRAF (David Roberts Art Foundation) and internationally within exhibitions at other institutions.

DRAF (David Roberts Art Foundation) is an independent, non-profit organisation for contemporary art. Since it was founded in 2007, DRAF has welcomed over 100,000 visitors to international programmes including exhibitions, commissions, performances and discussions. To date, DRAF has partnered with over 100 museums, institutions, and not for profit organisations and collaborated with over 1,000 artists. In Autumn 2017, DRAF celebrated its 10th anniversary with exciting plans to significantly expand the programme beyond its London base.  DRAF launched an ambitious UK-wide programme in 2018. The David Roberts Art Foundation Limited is a registered charity in England and Wales (No.1119738). It is proudly supported by the Edinburgh House Estates group of companies.