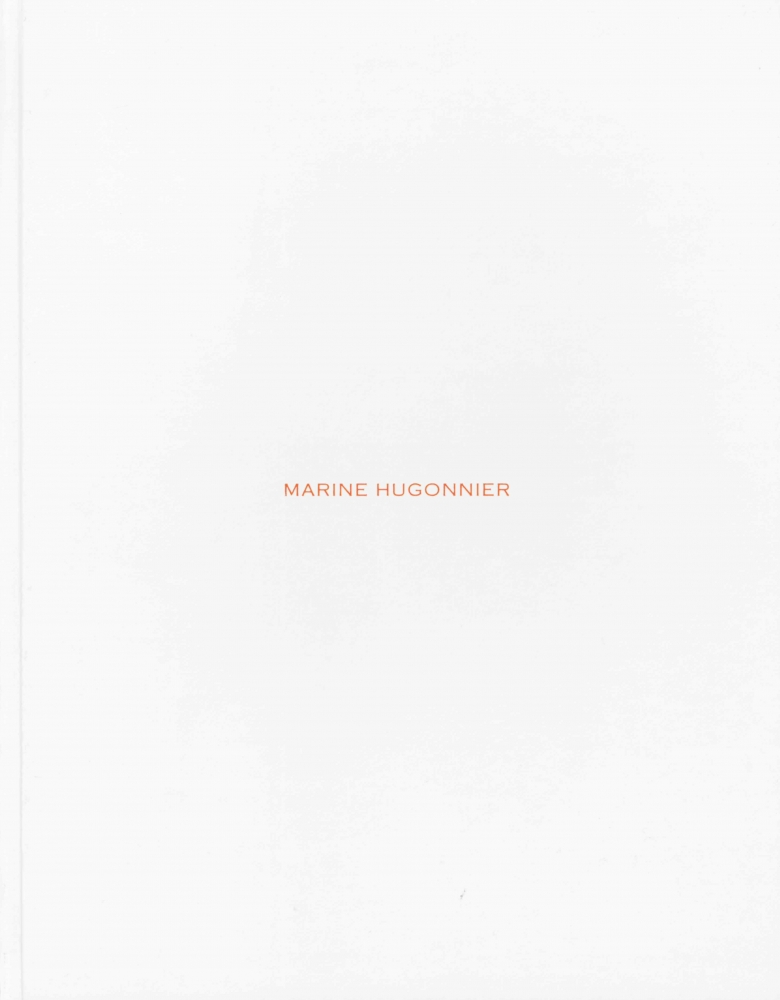 A survey of film and photographic work by the French artist Marine Hugonnier, this monographic publication also functions as catalogue of Hugonnier’s exhibition at Dundee Contemporary Arts in 2004.

Richly illustrated throughout, the book highlights two companion film projects, Ariana (2003) and The Last Tour (2004), and also showcases a series of photographic works by the artist. The publication features commissioned texts by Michael Newman and Jeremy Millar, plus an interview with Marine Hugonnier by Lynne Cooke.

Published by Film and Video Umbrella and Dundee Contemporary Arts. Supported by the National Touring Programme of the Arts Council of England.