Back to the Shack
Walter Disney Wall

Back to the Shack
Heidegger / Schönberg Wall

Acrylic and oil on decorative mat board on wood panel

With works by Marcel Hüppauff, Philipp Schwalb and Robert Medvedz.

With works by Ryan Muller and Josef Zekoff.

We are pleased to announce the opening of the group exhibition “Back to the Shack”, an adventurous group show experience curated by widely unknown expressionist painter André Butzer from Germany.

Butzer has invited artists from all over the United States and Europe. The show can be seen as the only legitimate following-up event to what took place in early February 2017 in New York, “Lob des Schattens - DJ Piet Mondrian´s Sister in the Year 2849- and her books (from Vienna)”, an exhibition project Butzer helped to organize alongside infamous NY-artist John Newsom, whom Butzer got to know as a true and honest brother already during those now long-gone years that both pals had been exhibiting continuously out there in the Santa Monica/California neighborhood.

“Back to the Shack”, opposed to the New York sensation “Lob des Schattens”, will not be a wide-open and popping-up-type presentation, rather it will be a much less spontaneous concept considered as a whole experimental unit. One has chosen to refine an artistic and social interrelation that moreover will create a magic and surprising surrounding for this very special and focused exhibition space at Meliksetian | Briggs Gallery.

In the same way, this interrelation will serve Butzer´s very own and very current coming-back scenario to the L.A. scene, a scene he already had entered secretly as a young man in early 2001, and eventually had left behind only shortly after, to remain as a more or less influential, but wild painter.

The status of object in art is what is to be scrutinized within this ambitious exhibition project. There is an overall tendency of transcending this crucial status in as good as all of the works on display here. Also, the display is not what it is about: there is an escalation of the status of the display itself leading towards a super elevation of deep detection and full perception. Destiny and doom, both are ringing like potential golden bells throughout our open minds as viewers and very friendly participators.” 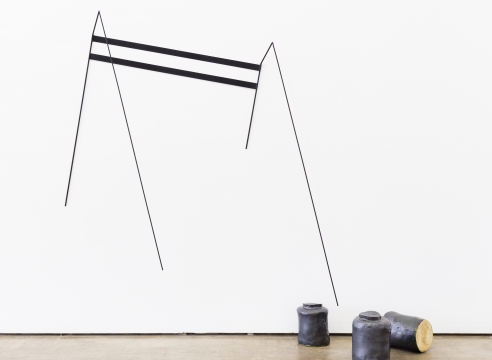 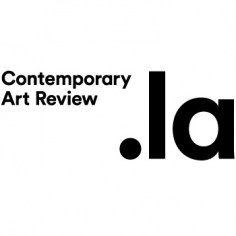 Catherine Wagley reviews André Butzer's curated show Back to the Shack in CARLA. 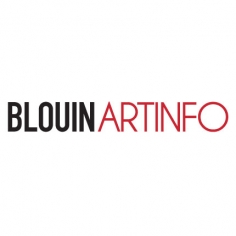 André Butzer's Back to the Shack featured in Blouin ARTINFO. 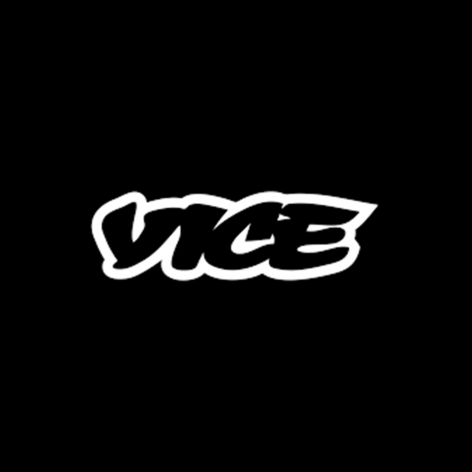